Five Rights For Girl Child In India That Are Truly Empowering 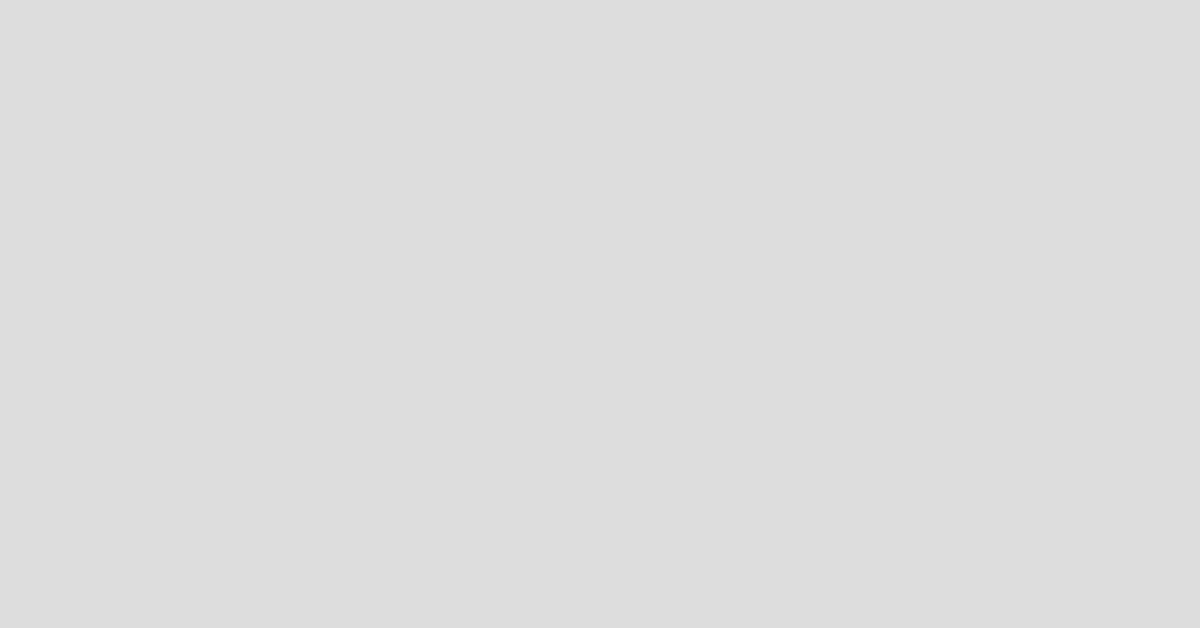 Five Rights For Girl Child In India That Are Truly Empowering

It is a great feeling to see our Indian women making us proud on the national and international levels. Just like this year, we saw Mirabai Chanu winning a silver medal in weight lifting, PV Sindhu winning a bronze in badminton, and Lovlina Borgohain winning bronze in women’s welterweight boxing in Olympics 2021. The examples that beat the odds of considering women less than anyone.

However, the society around us is changing because of the government’s women empowering schemes and the efforts of NGOs. Join the best women NGO in Dehradun for women empowerment and induce a positive change with our team.

In India, the government has also introduced schemes for the upliftment of women and girl children. The government campaigns like Beti Bachao, Beti Padhao scheme, women helpline scheme, UJJAWALA, SWADHAR Greh, Nari Shakti, One Stop Centre schemes, etc., have acted as the light of hope at the end of the tunnel.

It seems like Indian women will have a brighter future. Samarpan puts in every effort as the best women and child NGO in Dehradun to aware women of their rights and how they can advance their lives through education.

The act of giving wealth in the form of expensive gifts, cash, etc., to the husband and his family, is called dowry. This Indian law was enacted on May 1, 1961. According to which, taking or giving dowry at the time of marriage is penalised. Dowry causes a lot of burden on the bride’s family, and the very act is a punishable offence. Through this act, many families are less burdened today.

Through this law, women were given the right to say no to forceful termination of pregnancy and female foeticide. It led to fewer cases of girl child foeticide. We educate women about their rights and laws that empower them.

4- The prohibition of the child marriage act, 2006

The law prohibited young girl’s marriage under the age of 18. Due to child marriage, girls were not allowed to live their lives as per their choice. The law also took off the burden of the bride’s family to give dowry.

5- The right of children to get free and compulsory education act, 2009

We use education as our major tool to uplift the status of women and underprivileged girls at the best NGO in Dehradun. This law provided free education to girls between 6-14 years of age. Because of free education, no one can ever disturb a girl’s education.

All these laws are enforced to show society that women are equal and can do much better if not oppressed and given the right kind of support. Support us in supporting women by being a part of the best women NGO in Dehradun, we assure you there will be more women in future making our country proud. 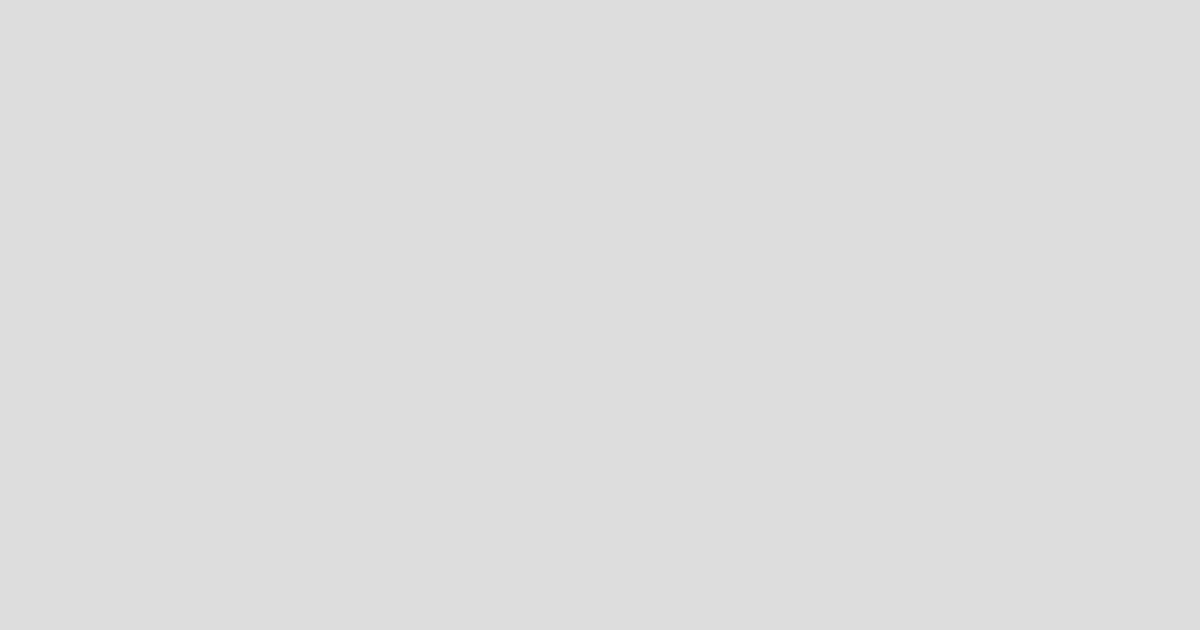 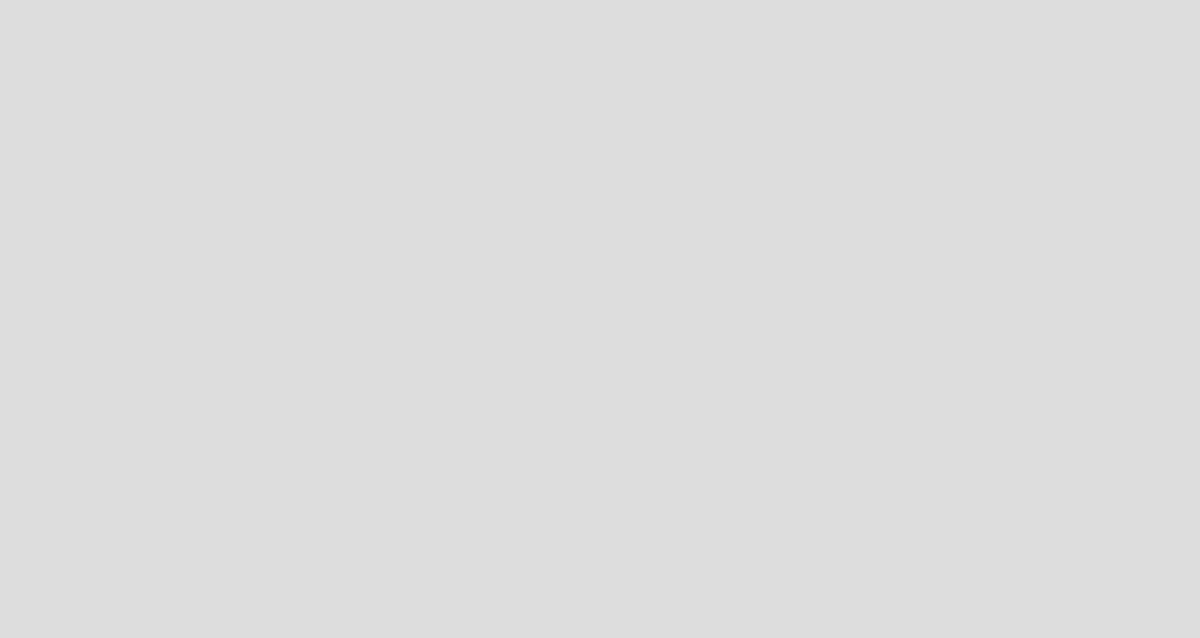